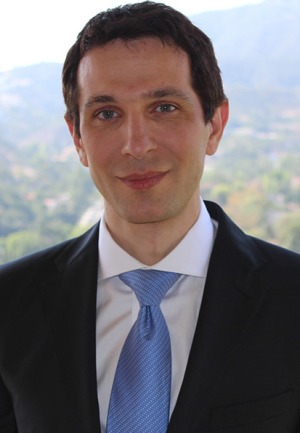 Dr. Grigoryants is following in the footsteps of his father and grandfather who were both surgeons.

Dr. Grigoryants completed a busy and comprehensive training in Plastic and Reconstructive Surgery at the University of Virginia in Charlottesville, VA. Throughout his training, Dr. Grigoryants has been a recipient of many awards for academic excellence and his research contributions to the field of surgery. Dr. Grigoryants has conducted basic science and clinical research. His work has been featured in scientific journals and medical conferences